The By-Laws of the Society were approved by the Circle Registrar Cooperative Societies Islamabad vide Letter No. Misc/CR/ICT/B/1047 dated 2 Jun 2006. 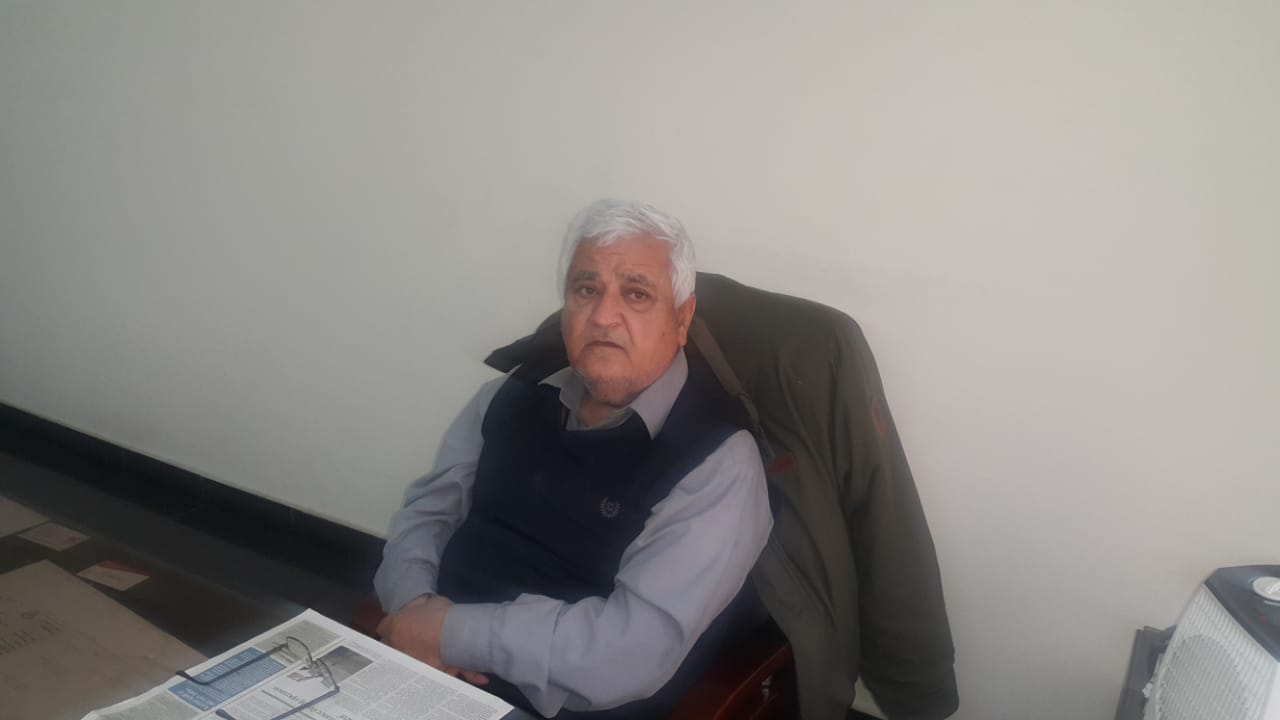 All members are hereby intimated that AGM of WAPDA Town Islamabad will be held on 20-12-2020 (Sunday). If AGM will adjourned due to lack of quorum then next AGM will be held on 03-01-2021 on same place with same Agenda.
Management WTI